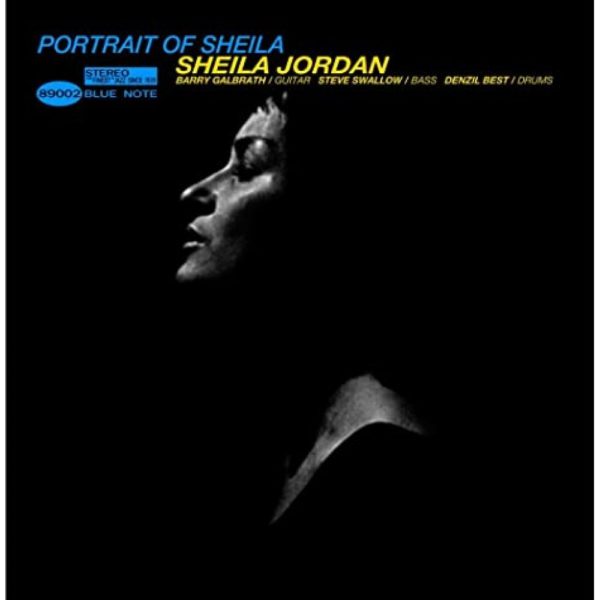 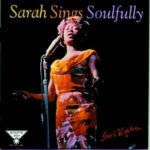 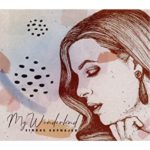 Portrait of Sheila is the 1963 debut album of American jazz singer Sheila Jordan, released by Blue Note Records. In the 1963 DownBeat magazine Critics Poll, she was ranked first in the vocal category for “Talent Deserving Wider Recognition”.[3] She did not record again as a leader for more than a dozen years

According to the sleeve notes (written by Nat Hentoff), Alfred Lion of Blue Note decided to record Jordan after hearing her sing at the Page Three Club in Greenwich Village, New York, even though the label “had as a policy not recorded jazz vocalists before”.[4][5]

The album’s fourth track, “Dat Dere“, showcases Jordan’s predilection for performing voice and bass duets. According to biographer Ellen Johnson (author of Jazz Child: A Portrait of Sheila Jordan),[6] Jordan originally wanted to devote Portrait of Sheila entirely to bass and voice, but the idea was turned down by Blue Note