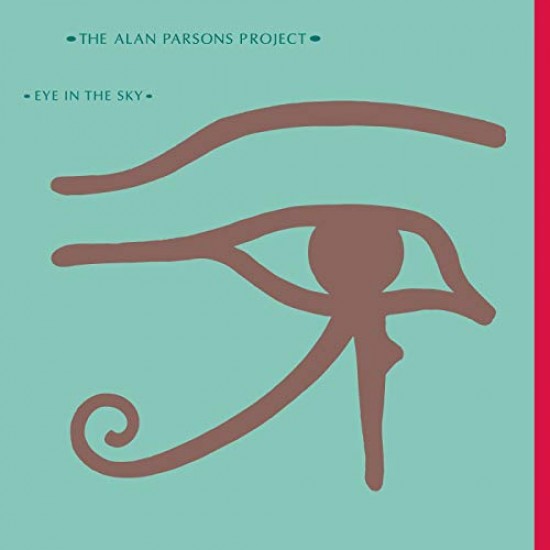 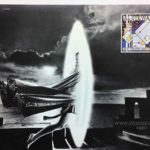 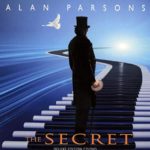 s and the Pink Floyd album “Dark Side Of The Moon” at the legendary Abbey Road Studios, drew upon his experience in order to further his solo career. While the co-producer Eric Woolfson wrote songs, Parsons – who had an uncanny feeling for sound – conjured up a lush mélange of synthetic and natural sounds.
As with all albums from the early years, “Eye In The Sky” is inspired by important topics of the times. True to the ‘no-future lifestyle’ of the 80s, the songs impart a somewhat depressive character which serves as a stark contrast to the steely rock rhythms, free from electronic gimmicks. In addition one finds addictive harmony in the vocal polyphony (“Gemini”), blaring brass with a Spanish rhythm (“Silence And I”) and a velvety string sound (“Old And Wise”). All in all a great achievement by the British wizard of sound at the mixing console.

This Speakers Corner production was manufactured 100% analogously, with the use of the analogue mastertape and analogue mastering – the recording, however, was digital. All royalties and mechanical rights have been paid.

This Speakers Corner LP was remastered using pure analogue components only, from the master tapes through to the cutting head. More information under http://www.pure-analogue.com. All royalties and mechanical rights have been paid.